Dates etc.,  regarding Scorers’ Courses, have been added to the website. See ‘Information for Scorers’ under ‘Scorers’ on the menu 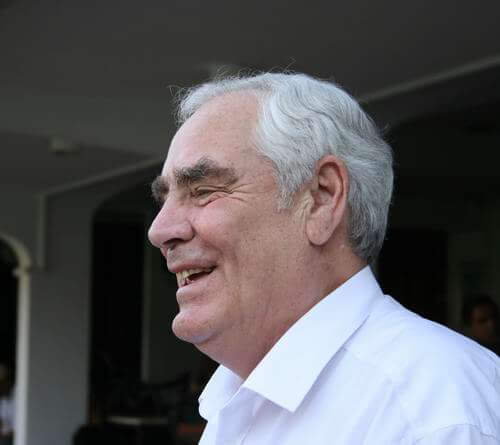 John Jameson – One of those days when everything went right.

Nought for one after 0.2 overs is a poor start to any innings and when, on July 27, 1974, Warwickshire hit nought for one after two balls of their championship match against Gloucestershire at Edgbaston, the visitors were chirpy……….

You may find this item about John Jameson on the Warwickshire Cricket Board website of interest, link John Jameson article

A Special General Meeting of the Birmingham & District Premier Cricket League (BDPCL) was held last night (19th March) at Smethwick CC with all 48 member clubs in attendance from across the West Midlands.

At the meeting the proposal to radically rationalise and re-structure the league and adopt the ‘Blue Print for West Midlands Cricket’ was voted on successfully by 31 votes to 15 with two abstentions.

The Blueprint had been put together with close collaboration between the BDPCL Management Board, the England & Wales Cricket Board, the Four County Leagues and the Five County Cricket Boards: Warwickshire, Worcestershire, Staffordshire, Shropshire and Herefordshire.

This means that in the 2019 season the League will only have two divisions of 12 each (Premier and One). The remaining two divisions worth of clubs will transfer to their County League. The two BDPCL divisions will be for 1st XIs only and all 2nd XIs currently playing in the Birmingham League will also go into their relevant County League from 2019 onwards. Therefore the league will reduce from 48 clubs to 24 and from 96 teams to 24.

The County Boards will now work with the County Leagues and ECB to develop a smooth implementation of the new plans for the 2019 season and the 2018 season can now go ahead uninterrupted. We hope West Midlands cricketers can enjoy a great season. 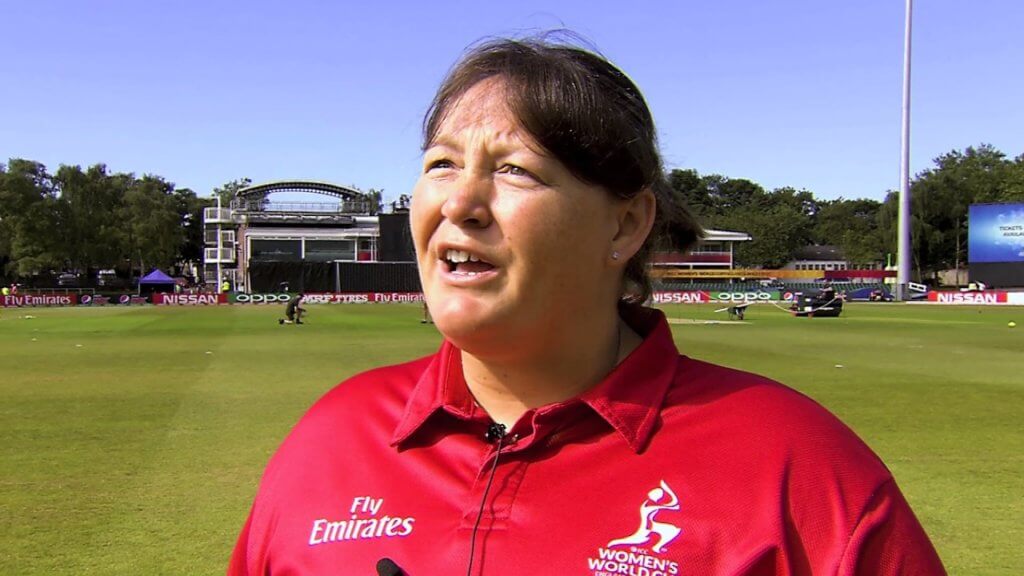 Congratulations to Sue Redfern, who has been given the award of Member of the Order of the British Empire for “Services to Women’s Cricket in the UK and Abroad” in the Queen’s Birthday Honours 2018.